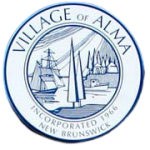 All of Fundy Within Your Reach

Menu
UPDATE: AUGUST 27, 2022
The Department of Health has lifted the Boil Water Order for the Village of Alma, effective Saturday, August 27.
August 18, 2022 – The water distribution system was affected by a power outage during the night whereas the reservoir was not able to be replenished. A boil order water advisory and water usage restrictions are in effect until further notice.

We have been in contact with the Department of Health, and the Village of Alma is now on a BOIL WATER ADVISORY.  It is recommended to boil (rolling boil) your water for one (1) minute prior to consumption, including mixing juice, dental hygiene, washing vegetables, making ice or any other activity requiring human consumption. Baby formula should be mixed with bottled water. Young children should be sponge bathed to avoid ingestion.

This BOIL WATER ADVISORY and WATER RESTRICTION is in effect until further notice.

Thank you for your cooperation. 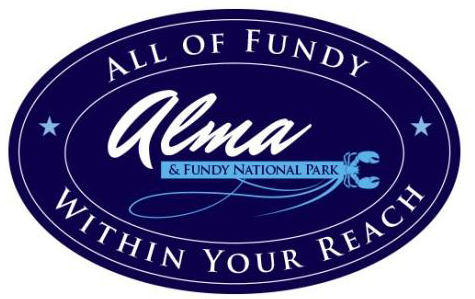 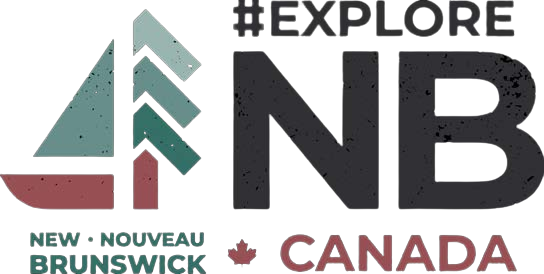